I recently listened to an episode on George Couros’ Mindset Monday podcast called, “Start Slow, End Strong.” He shared a story about how he approaches running marathons. It’s more of a slow roll rather than a high-energy burst at the start. I was reminded of something my grandmother told me many years ago as I listened.

About 25 years ago, I got serious about my relationship with God. I attended Bible Study every Wednesday night, Sunday school on Sunday morning followed by a two-hour service, and I attended the small group sessions during the week. I felt like I was called to be a preacher, and I spent many hours studying on the weekends. My grandmother, Grandma Carter, is a wise woman with a gentle spirit. She is the family’s matriarch and has earned that title through her love and actions. She is observant, always thinking, but rarely interferes with our lives. However, she will impart nuggets of wisdom when she is moved to do so.

She recognized an all-too-familiar pattern of behavior in me and wanted to prevent me from starting fast and fizzling out way before I should. She called me one lazy Sunday evening and asked how I was doing. We exchanged pleasantries talked about my job, her health, and whatever else was going on in our lives. Then she asked, “How are things going at church?” I enthusiastically shared what the sermons were about, my notes from Bible Study, and how my preparation was coming along. She listened without saying much. When I finished, she sighed and said, “Baby, slow down, you are going too fast. You will get there but take your time. I know how you are.”

I’d be lying if I told you I wasn’t annoyed by that. I thought, “Man, she is always so worried about me. Stop trippin’.” But, what I said to her was, “I know Grandma. I know.” Ten years after that conversation, I was utterly exhausted from studying; in fact, I was sick of it. I grew tired of everything related to the church. I was in such a hurry to learn as much as I could as fast as I could that I lost the joy in the process. I was done. Grandma was right…

I did the same thing when I got my first teaching position. I’d spend several hours each night preparing lessons, trying to soak in every piece of information about the subject matter, and planning engaging lessons. That’s how I tackled most things in my life. When I committed to something, I was all in 100%. No balance; I had to learn as much as I could as fast as possible. It was like I had to prove I was to be taken seriously in the space (teacher, preacher, learner, leader, you name it). When I learned how to use social media as a school leader, I was all in, tweeting and posting as much as I could and whenever I could. It became a part of my identity as a leader for many years. And then, one day, I just grew tired of it, all of it.

Grandma was right, but I finally understood what she meant this time.

George mentions how he started his podcast. Instead of buying expensive equipment, he purchased a $10 microphone, connected it to his phone, and started talking. Over time, he enjoyed the process and became more intentional about his episodes. “Start slow, end strong.”

I recently started a new position, which I absolutely love. Shortly after being board-approved, my mind started racing about everything I wanted to do. I created this sense of urgency. I began to worry about way too much, and then I remembered my grandmother’s words: “Baby, slow down, we are going too fast. You will get there but take your time.” I am taking my time to learn the role, connect with others in similar positions, observe, and reflect while also doing the work.

What new things do you want to try as we start a new semester? Whatever it is, start slow, be consistent, and you will end strong. 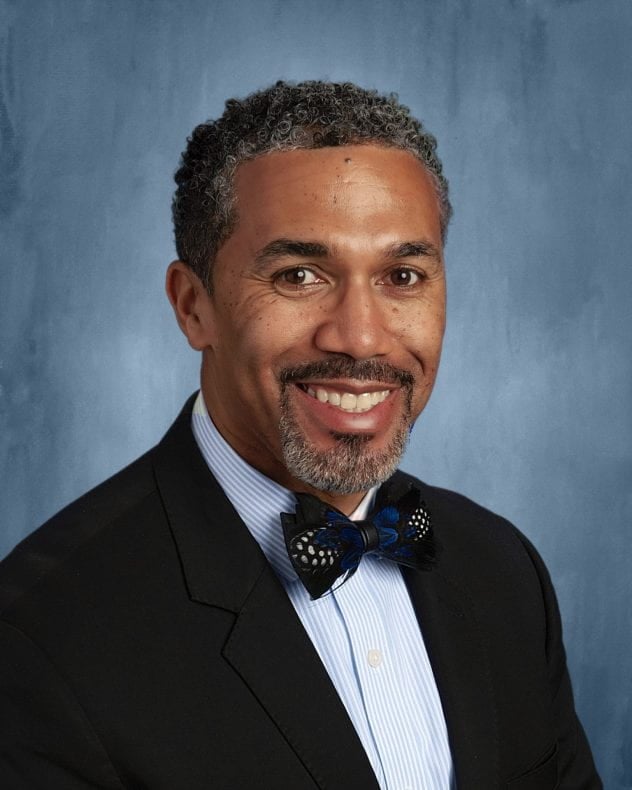 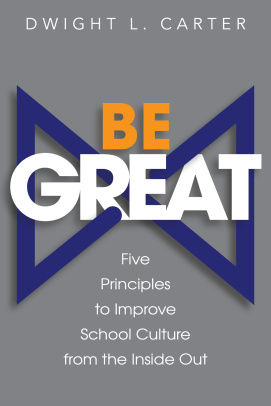 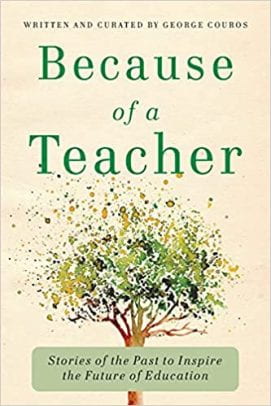 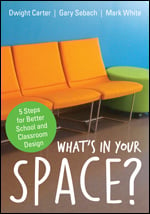